DAART opens another school in Afghanistan

The Kohikhanna school building, funded by the Norwegian Ministry of Foreign Affairs, was handed over to the government and the local community at a ceremony held on 2 September 2020. The school has been built by the NGO Danish Assistance to Afghan Rehabilitation and Technical Training (DAARTT). It will significantly help improve teaching conditions for the 1,307 girls currently at the Kohikhanna school in Maymaneh, the capital of Faryab province.

The school is in a safe area and many parents want to send their girls for education there. The new Kohikhanna school building is part of a batch of three schools which will be completed this year in Faryab by DAARTT. The three schools are funded by the Norwegian Ministry of Foreign Affairs and will enable 4,172 girls and 556 boys receive education in a conducive learning environment. The schools come with a protective boundary wall, guard room, latrine and safe drinking water. Education in tents, open air or private homes impede students’ attendance and make it particularly difficult for girls to receive education and for schools to attract and retain female teachers, which are often a precondition for girls’ education.

In opening the ceremony, the governor congratulated all Kohikhana elders, parents, teachers and students on the new school and said they now had the suitable space for education they had wished for. He then passed his heartfelt gratitude to the Norwegian government, people and ambassador of Norway, mentioning that he had praised the significance of the Norwegian support to education in Faryab at a recent meeting with the president.

Special attention had been on the quality of school buildings and that they could be used for a hundred years. He requested the students at the Kohikhanna school to study hard and help in taking good care of the school. Ms. Mahrokh Aimaq headmaster of the Kohikhana girls school and the director of the education department, Mr. Ezatullah Khoshbin, both expressed appreciation of DAARTT’s work and likewise congratulated everyone on the new school, asking students to look well after it and asking all parents to send their children to school, especially now that the conditions were excellent. Mr. Shah Reza monshi Zada, one of the Kohi Khana elders and parents, thanked DAARTT for the school and donated some books to the school library. 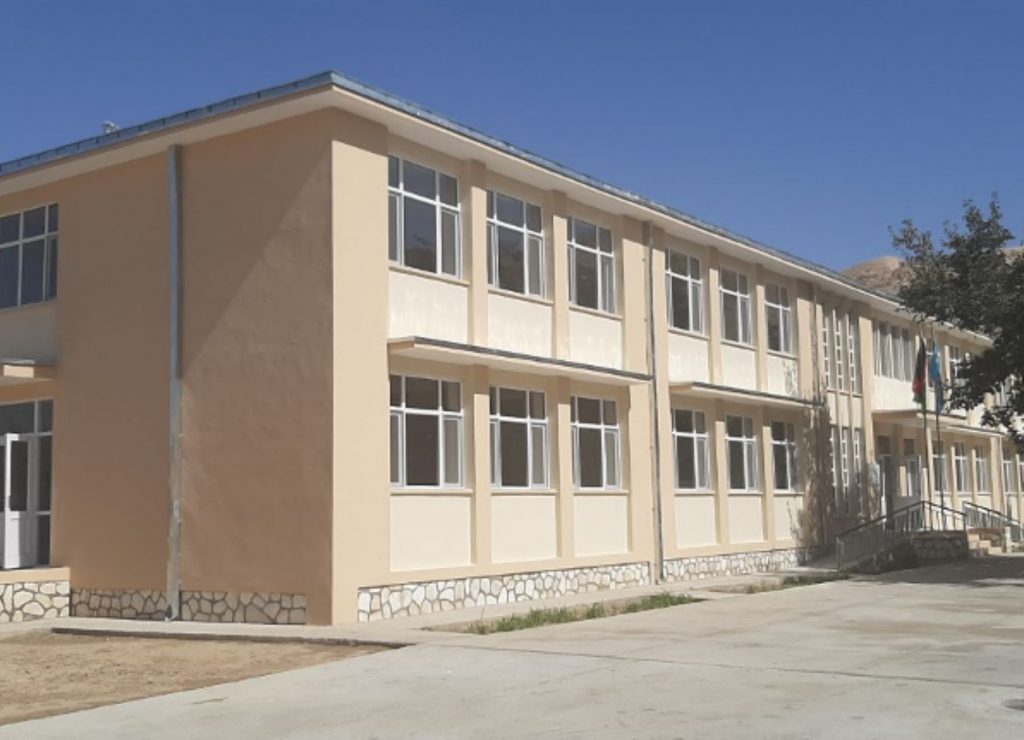