Skip to content
Forside > News > The government is proposing to cut aid to Myanmar, Bangladesh and Afghanistan

The government is proposing to cut aid to Myanmar, Bangladesh and Afghanistan

Proposals to downgrade funding to three Asian countries are part of a long-standing “inappropriate trend”, says a senior researcher at the Danish Institute for International Studies.

During the summer the Minister for Development Cooperation Rasmus Prehn (S) set the government’s development policy course, which has a clear agenda: More focus on Africa – the money must be found in Asia.

And it is clear which Asian countries the Danish government will spend less money on in the future. These are Myanmar, Bangladesh, and Afghanistan.

In the budget bill for 2021, the government proposes to downgrade the allocations to the countries by 364 million DKK. Instead of making new, multi-year country commitments, which the current Finance Act for 2020 provided for, the government will instead extend the current programs by an extra year. This is stated in an appendix from the technical review of the proposal.

Senior researcher: Inappropriate to cut in the three countries
It is part of a long-standing “inappropriate trend”, where Denmark has increasingly withdrawn from both Latin America and Asia rather than Africa. States Lars Engberg-Pedersen who is a senior researcher specialized in sustainable development at the Danish Institute for International Studies (Diis) and a member of the Development Policy Council.

You get less development for the money for a period of time when you move them from one place to another. The effect of the money is simply getting worse for a number of years.

“I’m a little skeptical about this closing down and opening up when new governments come in and who want to make a mark. I think it’s undermining the effectiveness of the aid,” he says.

“It’s not like we’d just slammed the box shut and said, ‘Those countries are not getting our aid no more.’ But we are placing them on hold in the respect of our need for a strategy discussion with the parliamentary parties, ” says Rasmus Prehn. 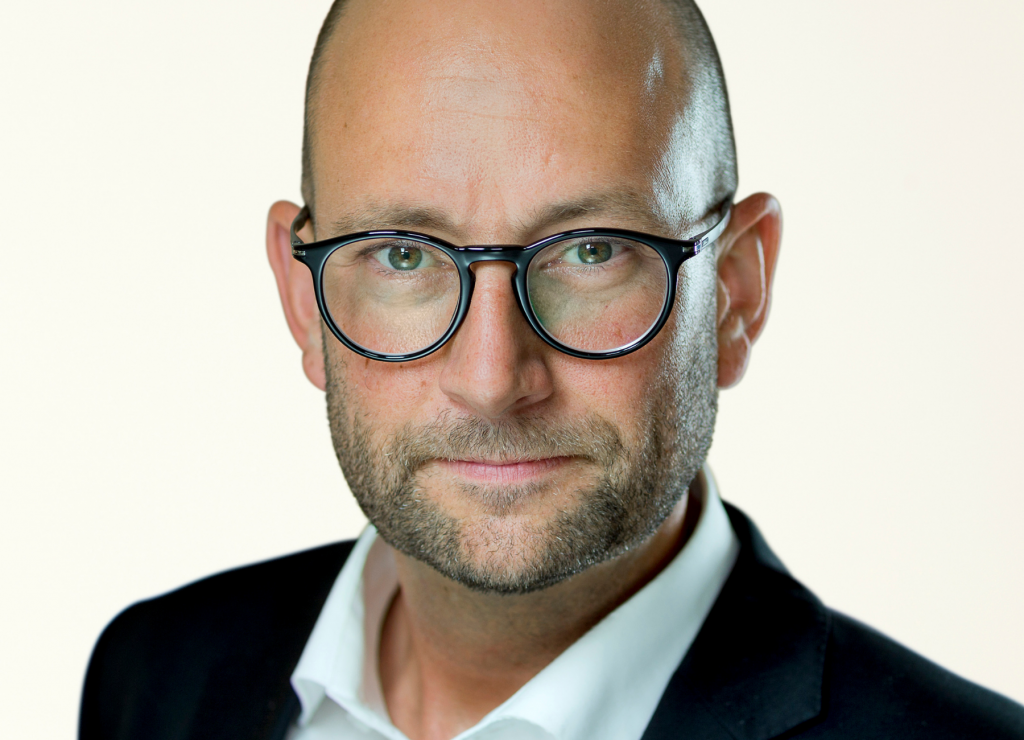