Danish People’s Aid in collaboration with the UN Humanitarian Fund for Afghanistan is launching a winter program in Afghanistan in order to help the most vulnerable families during the harsh winter months. More than 20,000 people living as internally displaced families will receive help, which consists of a package containing winter clothes, blankets and resources that can provide heat in their homes.

In Afghanistan, temperatures can drop to -10 degrees during the winter months, and the country is home to one of the world’s most complex humanitarian emergencies, plagued by conflicts and natural disasters. These disasters have displaced thousands of families internally in the country, whose vulnerability is further exacerbated by the harsh climatic conditions during the winter.

Therefore, the humanitarian organization, Danish People’s Aid, is launching a winter program with the provision of assistance to the most vulnerable families in Afghanistan in order to meet the growing needs before the winter sets in.

The global pandemic, COVID – 19, is having catastrophic consequences for families who are already vulnerable and the disease has exacerbated the situation for internally displaced families in particular. Many of the families are day laborers and have lost their income during the lock-down, which means that they are also in risk of losing their home.

In addition, almost half of the vulnerable group have stated, that they have not had the necessary resources to heat their homes in the last five months. In the winter half of 2019-2020, the same population group lacked both a roof over their heads and heating resources.

It is in collaboration with the UN Humanitarian Fund for Afghanistan that Danish People’s Aid’s winter program can ensure the families’ survival. Danish People’s Aid offers winter aid in the provinces of Parwan and Kapisa in Afghanistan, and the project intends to help more than 20,000 people. Families will receive a winter package containing blankets and warm clothing which are essential to keep the cold outside the homes, as well as handing out funds to use on heating their homes. 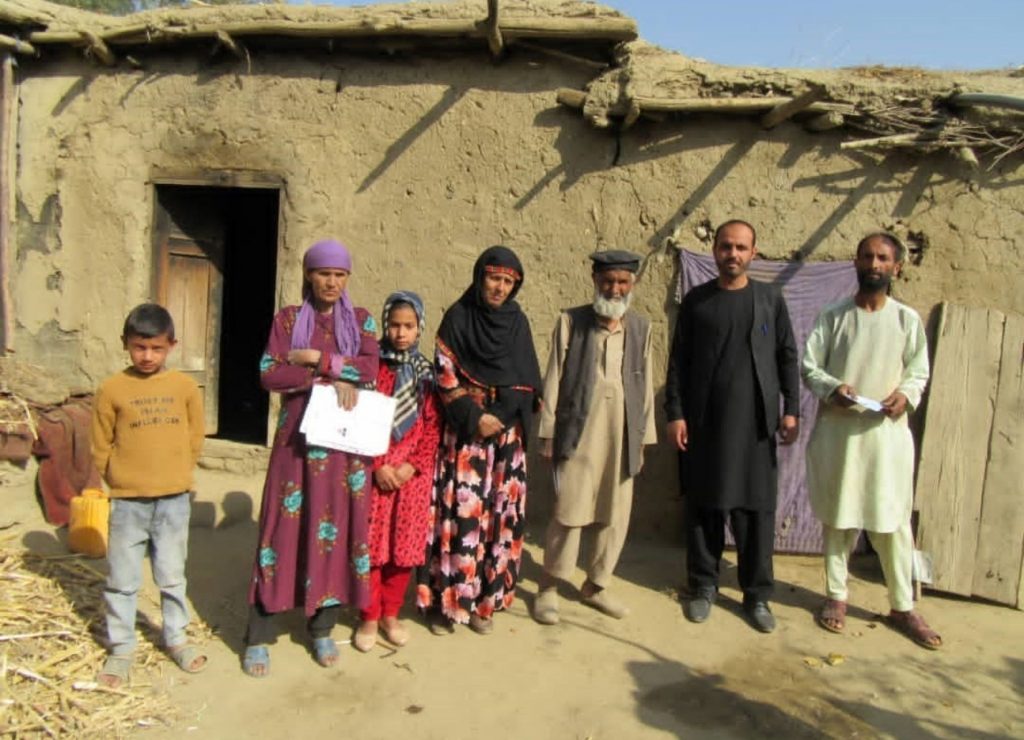